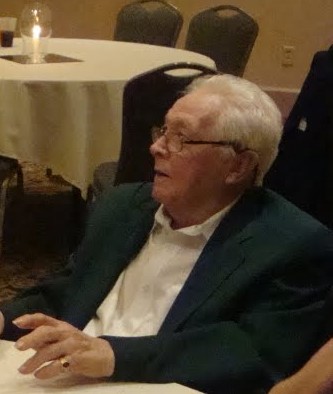 William Wildemore, founder of the NATIONAL JUDGES ASSOCIATION, was the first and only Hall of Fame inductee on June 12, 2010.  This was a tribute to the man who created the National Judges Association in Philadelphia in 1960.  The NJA served as an adjudication agency for drum corps and color guard competitions and parades.  At that time there were other judging associations in the geographic area and throughout the East and Midwest.  Many of them no longer exist, while NJA has consistently grown through the years.  Some people were only members for a short period of time. Others have devoted many years of their lives to our association activities.

It is fitting that the National Judges Association identify and recognize those members who contributed significantly to the success of the organization over the past sixty years. It is in this vein that the NJA Hall of Fame was created in 2010, and that the first inductee was only one person, the founder , William "Windy" Wildemore.